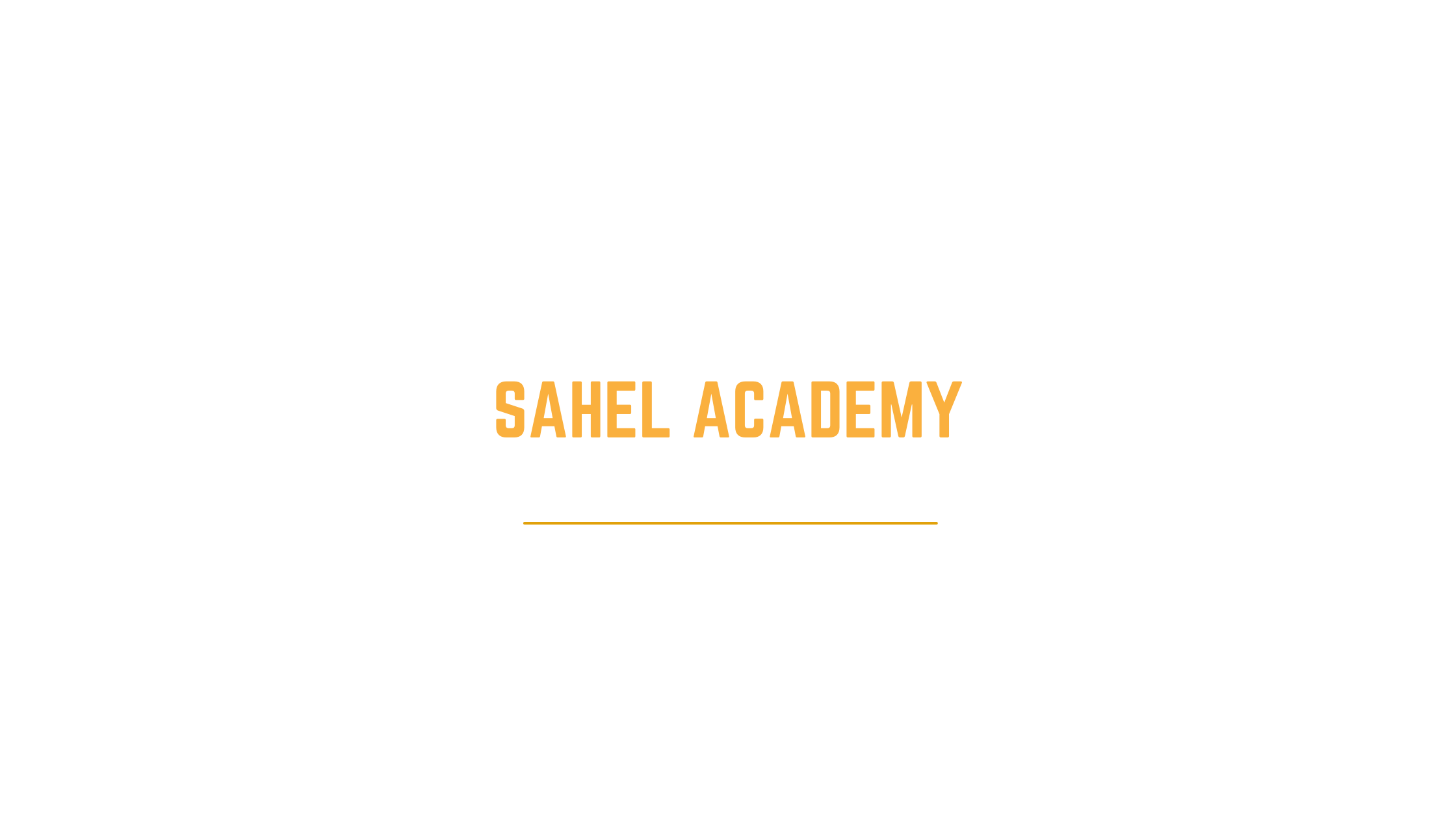 - The Ministry -
Its Purpose

Sahel Academy, located in Niamey, Niger, is a strategic ministry that allows many missionary families from around the world to minister to the physical and spiritual needs of the Nigerien people while ensuring that their children are receiving an excellent education. The school serves SIM and other missions including the Christian and Missionary Alliance, Faith Baptist Mission, International Mission Board of the Southern Baptist, Calvary Ministries, Operation Mobilization, CURE Hospital, and Samaritan’s Purse. Parents of Sahel Academy students are involved in numerous ministries all with the goal of reaching the people of Niger with the good news of the Gospel.

- The Floods -
Their Aftermath

In 2012 Sahel Academy experienced its first flood. The school was displaced for a year while buildings and walls were repaired, and a berm was built to prevent flooding in the future. In the eight years following, the river was closely watched during the months of July, August and September. Although there were some close calls there was no further flooding, until the afternoon of Monday the 24th of August 2020 when water from the Niger river broke through an exterior wall and surged onto campus. Within a short period of time, the campus flooded, in some places four and five feet deep. This flood was much more devastating than that of 2012. In the days that followed the greater community came to the rescue and worked together in remarkable ways. Teams hauled furniture, books, and cars off the campus while others sorted, cleaned, and dried whatever could be saved. The school scrambled to locate and rent appropriate buildings and get the 2020-2021 academic year under way.

With Sahel Academy devastated and displaced for the second time in nine years, SIM Niger decided to take a closer look at the situation. An SIM missionary with a background in hydrology researched and discovered that the Niger River has been rising for 70 years. The problem, obviously, was not going to go away. SIM Niger established a Sahel Academy Campus Task Force that took the report and did further research in order to provide SIM Niger with concrete recommendations for the future of Sahel Academy. The Task Force took many months to deliberate and wrestle with the possible loss of a campus that has not only been the heart of Sahel Academy’s ministry but also a center of life for the wider missionary community. Our first choice would have been to return to our campus, but two devestating floods in nine years, a 75 year upward trend in the river's water levels and uncertainty about the local flood protection system have led the school along with its legal owner, SIM, to the decision to relocate.

Members of the Sahel Academy Board and staff looked actively looking for new property for about six months. Because of the growth of the city over the last decade, a property of an appropriate size to house our campus was extremely difficult to find. A small but beautiful and already developed piece of property was found just a kilometer away from one of the buildings we were renting. The campus included two large buildings with a complex of 6 office spaces joining the two buildings. Though the property is much smaller than our river campus, we believe it has the potential to house our whole school with room for some expansion and the possibility of purchasing additional land nearby as the Lord provides the funds.

The total for the new property and buildings costs an estimated U.S. $2,345,000. SIM Niger was able to purchase part of the property, with a price agreement (valid for two years) regarding the second part. Currently, through our development fund and generous donations, we have paid for the first part (and large building) of the property and have begun raising money for the second part. We were so excited to see God bring in the necessary funds for the move, and look to him to provide the remaining funds to purchase the remainder of the property.

Would you prayerfully consider giving a gift that would move Sahel Academy one step closer to a new flood proof campus? Gifts can be given through SIM.org to Sahel Academy Project # 97115. SIM Niger and Sahel Academy appreciate your consideration of this need and covet your prayers that God would provide for us so that Sahel Academy’s strategic ministry can continue effectively and thereby the work of reaching the people of Niger with the Gospel.

%
Funded
Give to Sahel Academy